Are You Ready For Storm Season 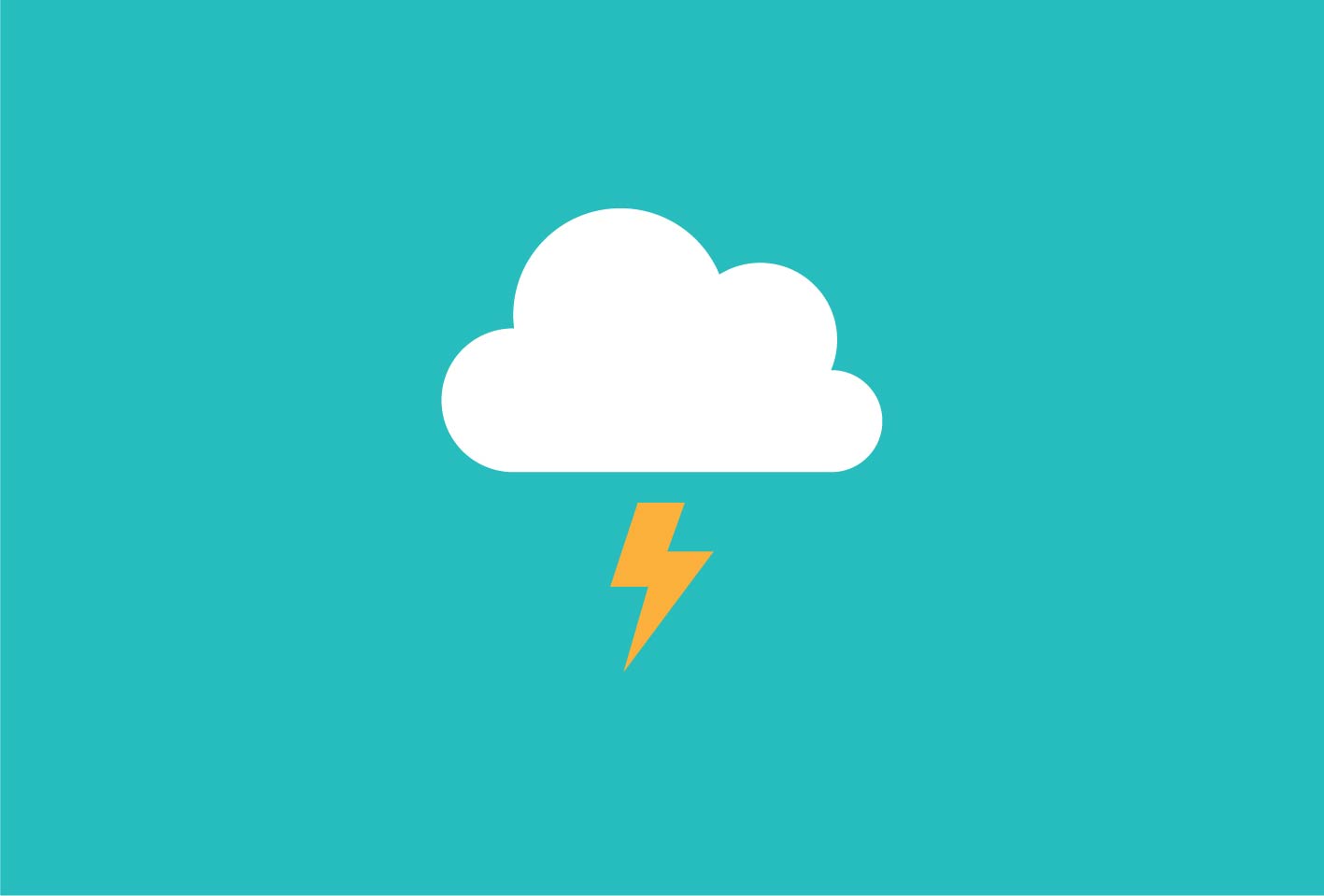 December marks the start of the wet season in Queensland, where the state will see the highest amount of rainfall for the year during this period. Our subtropical climate means that we are no stranger to thunderstorms, hail and even cyclones, and flash flooding in geomorphic low-lying areas can close off roads for days.

Home owners need to be aware of flood risks on their property in order to minimise the effect of flooding and be prepared for storm season. Councils have developed flood maps which identify the high risk areas and calculate the probability of flooding occurring based on studies and modelling the run-off of rainfall that will be collected at catchments. Changing landscape and infrastructure in a city can also change flood zones, where properties that are on the border of flood zones can still be at risk. An example of this is the Brisbane flood in January 2011, where suburbs that had never experienced flooding before were affected, and those that were flooded in 1974 had minimal damage in 2011. This has resulted in the Brisbane City Council updating their Flood Maps in 2011.

Considerations to flood data is crucial when buying a new home, where knowing these facts will minimise hidden surprises in the future. Knowing the history of the property, and being able to predict whether it will be affected by climate change in the future can often influence purchase decision and whether you are willing to take that chance. You may also have difficulty securing a home loan and can also affect the value of the property, so you should always be aware of these restrictions even before you inspect a home.

When renovating or building a house on property in a flood affected area, there will need to be considerations towards the height and the layout of the house. The bottom part of the home should be easily cleaned and renovated, or be raised in order to prevent water damage by flooding. This is exemplified through the vernacular design of Queenslanders, which have been praised for its ability to cope with the impact of floods, where their design sees living areas raised above ground level and allows for water to pass underneath. Materials used to construct homes should also be able to withstand water immersion and should be considered when building in areas with high risk of floods, and opt for tile over carpet for flooring.

There are many other considerations which you need to be aware of when looking at real estate – so don’t risk buying or renovating without knowing the facts! Our Develo property reports make this process easy by providing you with the information you need before you sign.